Unlock productivity and master version control with the complete guide on rebasing in Git.

You won't be charged until release (excl. VAT)

Take your productivity to the next level
in less than 180 pages. Learn the power of rebasing in Git and take full control of your commit history.

Short and to the point. REBASE gives you a streamlined approach to be your most effective self using Git.

Get work done faster. Learn how to best re-arrange changes, split commits or combine them.

Add Git to your skills for lifelong career benefit. Thousands rely on Git daily and the number is only growing.

Packed with tips and tricks to improve your productivity and maintain high flexibility within your code base. 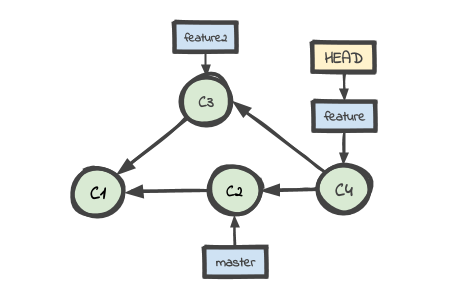 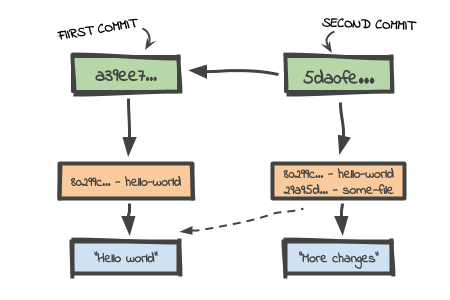 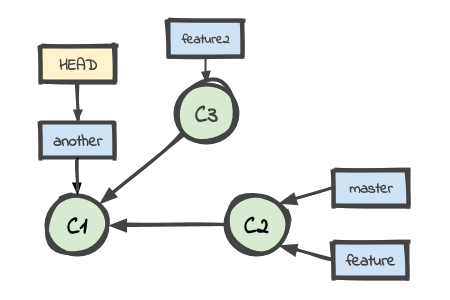 If at least one of those applies, this book is for you.

Yes, this book is for me! Preorder now and save 40%

Pascal Precht is a software engineer, author, speaker and Google Developer Expert alumni. He is the founder of thoughtram where he trained thousands of people in Git and specialized web technologies. Pascal authored and published 60+ technical articles and speaks at various developer conferences.